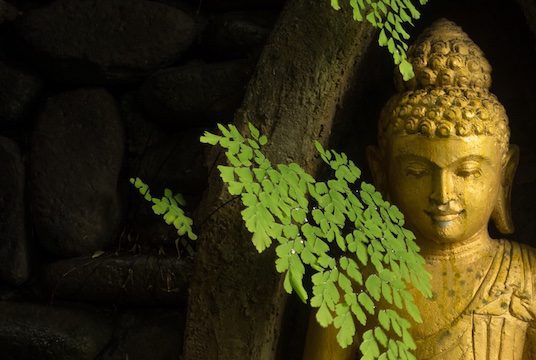 A live online conversation with Khenpo Dakpa Senge of the Sakya school of Tibetan Buddhism and co-hosts Geshe Tenzin Wangyal and Jhama Lhamo. Conversation is in Tibetan language only; closing summary will be offered in English.

The major Buddhist traditions of Tibet have distinctly different teachings and rituals, yet they also share many commonalities, among them the jewel-like teachings of the Five Wisdoms. In Part 8 of an ongoing series of live online broadcasts, our panelists go deeper into the previous discussions — dialogs between esteemed teachers of six Buddhist traditions of Tibet — to further clarify the essence of these ancient teachings.

མཁན་པོ་གྲགས་པ་སེངྒེ།
Khenpo Dakpa Senge (Sakya) was ordained in childhood as a monk at the residence monastery of the great Pal Sakya. He has received major initiations and sacred teachings of the Great Five Founding Masters of Pal Sakya from His Holiness the Sakya Gongma Trichen Rinpoche and other esteemed teachers. At age 20 he received full ordination in the Bhikshu Sangha, and was later admitted to Sakya College where he studied the Six Volumes of Fundamental Buddhist Scriptures and 18 Major Volumes of Buddhist Philosophy. There, he received the acharya degree and was appointed as philosophy teacher. In 2001 he became a lecturer of Sakya Sampradaya at the Central Institute of Higher Tibetan Studies in Sarnath, Varanasi, India, where he continues to teach philosophy.