Meet Shenpenn Khymsar, director of Broken Wings, the first Bollywood feature film directed by a Tibetan and the first feature to come out of Darjeeling in the Indian/International cinema world. Inspired by true events, it’s a tragic love story set in the post-1986 Gorkhaland agitation in Darjeeling, India. The film can be viewed in theaters throughout India (and later Nepal) beginning Friday, April 29, 2022; and will be released on streaming platforms by fall 2022. Produced by Monk and the Warrior Productions.

View live on Facebook to join the chat, or view here on this page. If the play button doesn’t work, try using a different browser, such as Chrome instead of Firefox.

The conversation can be considered a family affair, as Shenpenn Khymsar is the nephew of Tenzin Rinpoche’s wife, Khandro Tsering Wangmo Khymsar; and host Jhama Lhamo is Rinpoche’s half-sister. 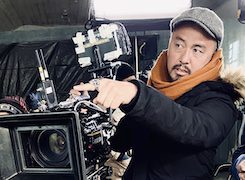 Shenpenn Khymsar is a writer, director, actor, and self-taught musician and music composer. Born in Darjeeling, India, and of Tibetan descent, he has resided in North America for 25 years and has spent more than two decades learning all the crafts of filmmaking. As director of “Broken Wings” (release date April 29, 2022), he is the first Tibetan to direct a Bollywood feature film. He has written many other feature films, including “Running to Stand Still,” now in the early stages of Hollywood pre-production; and the first Tibetan vampire film, which he hopes will go into production within three years. Shenpenn also acted in the Bollywood film “Shaadisthan,” now available on Disney+ Hotstar.
Shenpenn Khymsar on Facebook 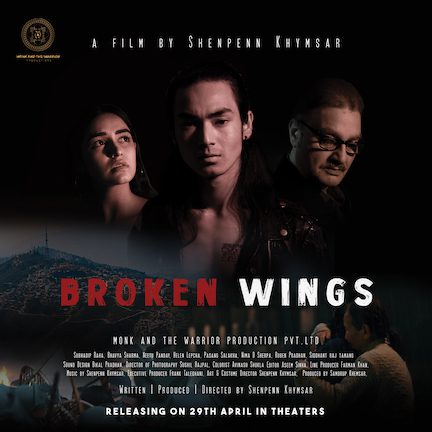